Gettys Greatness has been on display for the entire world to see this week as GMS Robotics travelled to Dallas, Texas for the 2022 VEX Robotics World Championship! With over 20,000 teams this is the largest robotics league in the world, so it was quite a distinction to be among the Top 3% competing for the Tournament Championship Trophy. In addition to enjoying the honor of competing, GMS Robotics had the privilege of  hanging out with the Co-Founder of VEX Robotics, Bob Mimlitch. 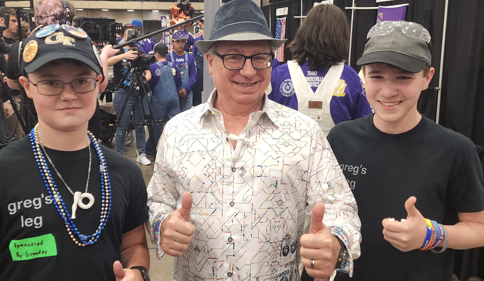 If that wasn’t enough, the team achieved a GMS and Pickens County first by winning their way through the Divisional Qualifying Matches and making it into the Divisional Playoffs only to be narrowly defeated by a team that went all the way to the World Championship Semi-Finals. This is an accomplishment that few, if any, from the State of South Carolina have done. To top it all off, this team is made up of  seventh graders  Calder Adams, Anders Mikkelson, and Wyatt Reeves, who competed for the first time ever this year. We definitely have a lot to look forward to next year! 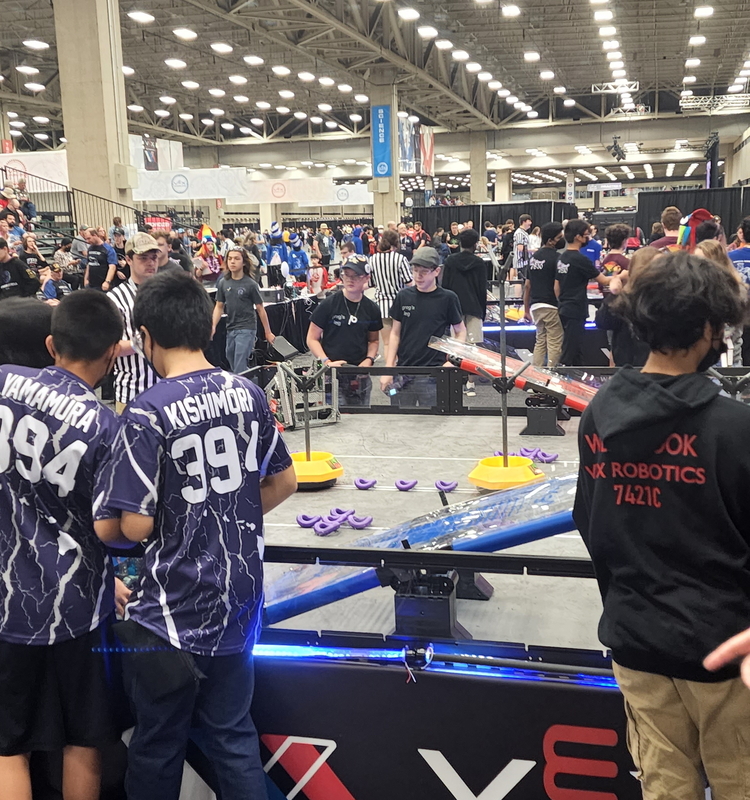 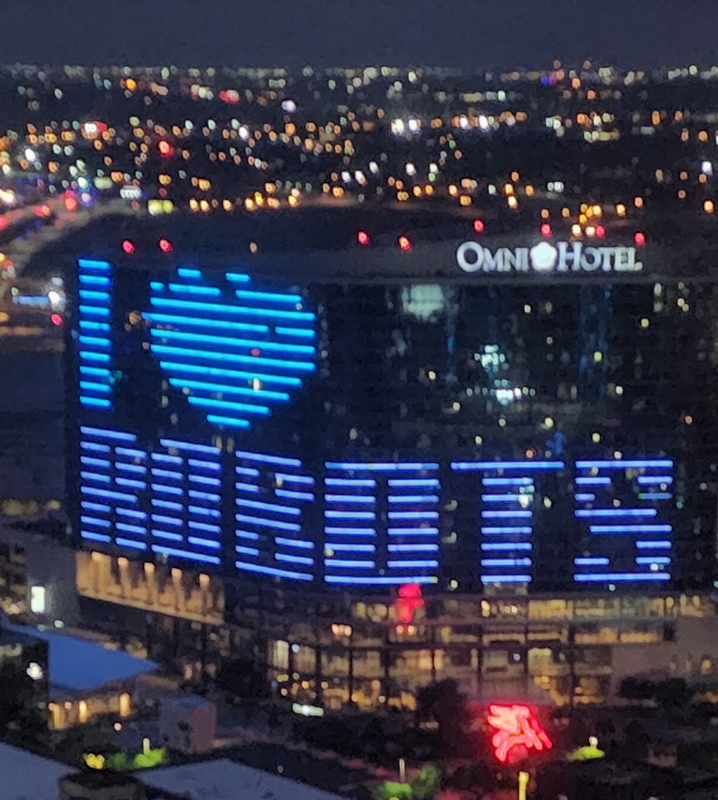 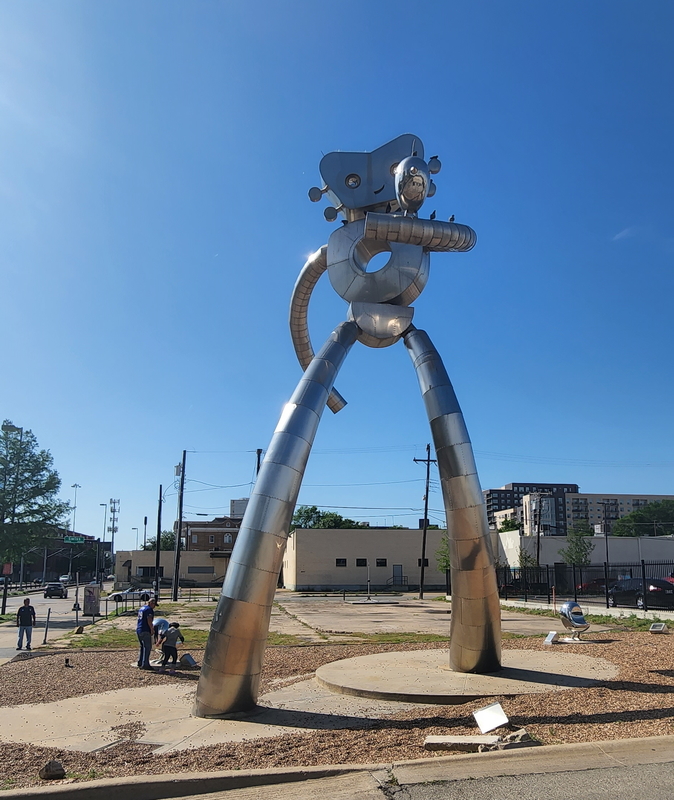